The Bahá'í Faith in Clearwater Florida

The first step to living your best Spiritual Life!

Baha’is worldwide are acting on their belief in the oneness of humanity as the foundation for social transformation. Visit our facebook community to get more information. 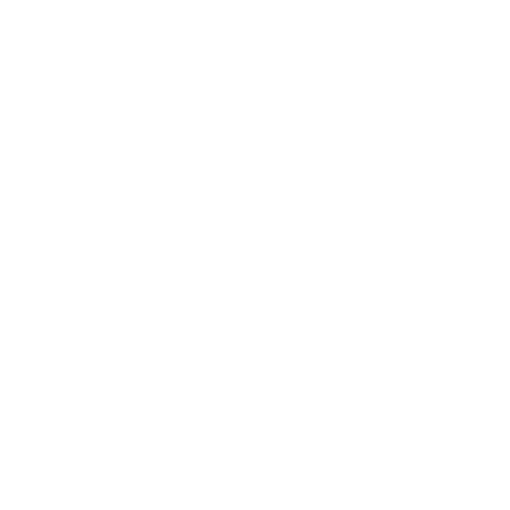 “Love ye all religions and all races with a love that is true and sincere and show that love through deeds...” ~ ʻAbdu'l-Bahá

Baha’i schools across the United States offer three- to five-day programs for adults, youth and children on such themes as [ Read More ]

Programs for Teens and Pre-Teens

Young members of the Baha’i community are encouraged to grow in moral responsibility, often by contributing [ Read More ]

The U.S. Baha’i community has developed curricular materials for the spiritual education of children [ Read More ] 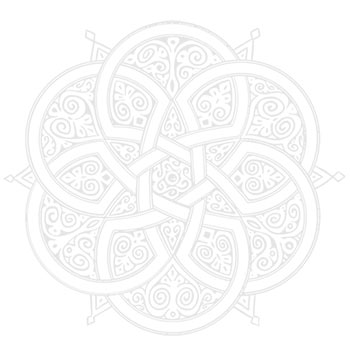 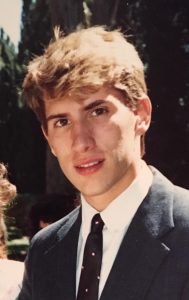 Chad Jones is a typical Alaskan fisherman -- which is to say he eventually tired of the mud, rain and fresh air of Alaska and decided to explore the rest of the world. Twenty years later, he had witnessed the last days of the Romanian revolution, the home of Gengis Khan in Mongolia and the birthplace of Krishna in Mathura. He had tasted authentic Szechuan dishes in China, studied Arabic in Irbid, plunged into the blue hole of Dhahab, explored the caves of Solomon in Jeruselam and counted waves at night over the sea-wall of Akka. He married his Punjabi princess in a Moghul castle in Rajastan. He traveled by camel to the pyramids of Giza, trekked the Annapurna Range in Nepal, retraced Laurence of Arabia's famous route to Aqaba and hoisted a watermelon to the highest peak of Wadi Rum to feast while observing the planet's most glorious sunset. His software projects include "Ocean" and "Ocean 2.0 Interfaith Reader".

READ, LISTEN, SEARCH, SHARE Ocean is a custom ebook reader designed for exploration and study of the sacred literature of the world’s religious traditions. It provides a simple cross-platform reading experience with an immersive audio-integrated reading experience and usful study and research tools. 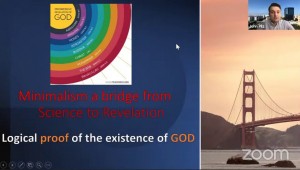 A Logical Proof of the Existence of God 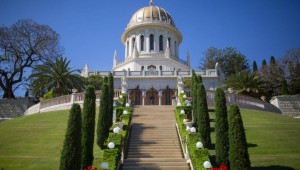 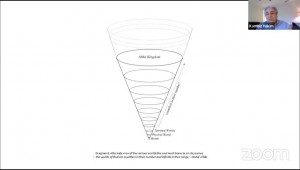 The Purpose of Creation Part 2 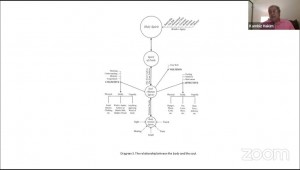 The Purpose of Creation Part 1

The Purpose of Creation Part 2

The Purpose of Creation Part 1 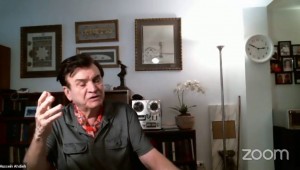 Tahirih of Persia and her American contemporaries.